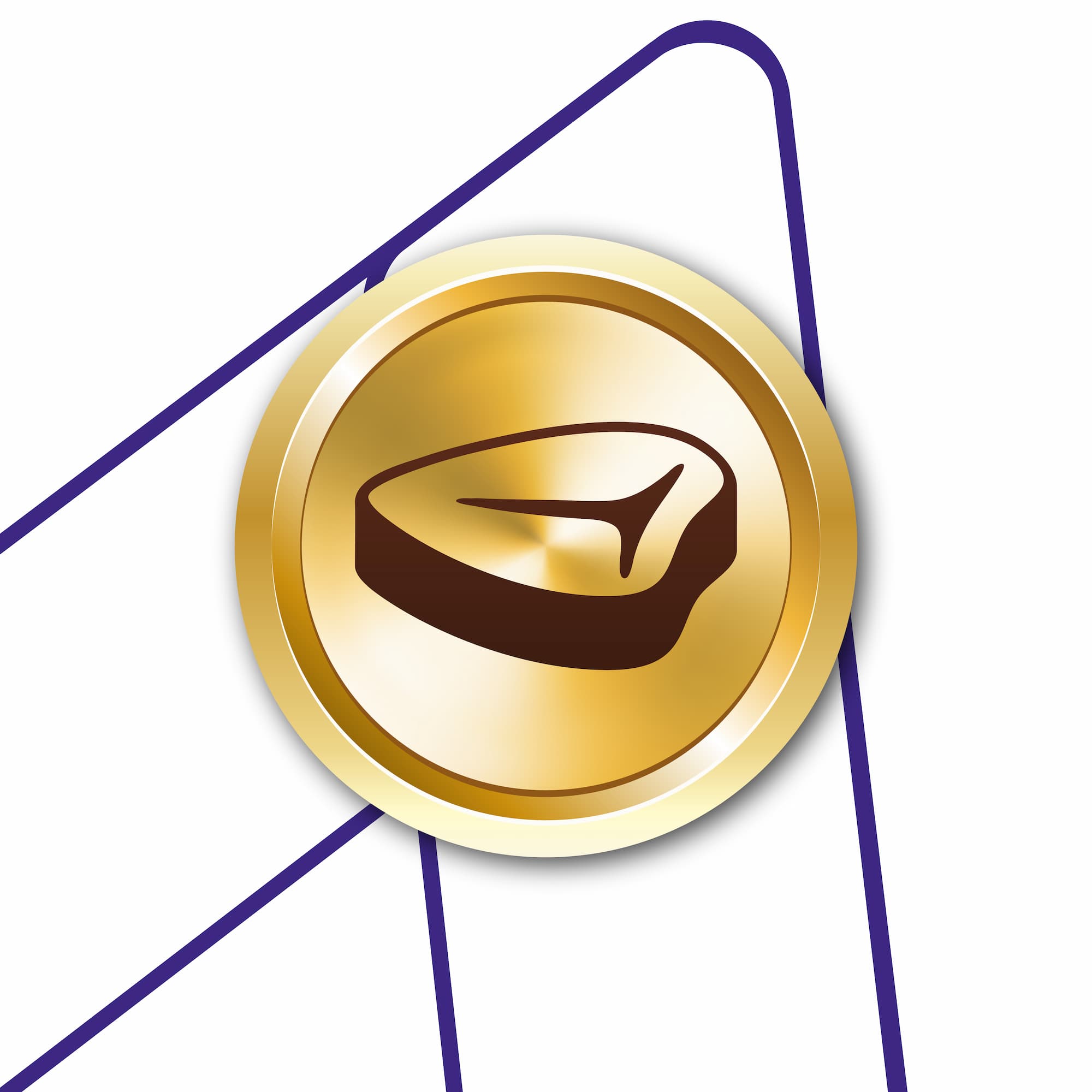 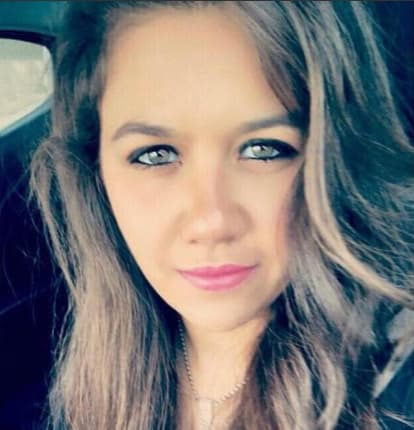 We all know that gold is not always used for monetary purposes or in jewellery. Due to its many qualities, the precious metal has countless uses in other sectors including technology, medicine and even food supplements. However, nobody would’ve imagined that gold could be consumed in foods, or to be more specific steak.

The use of edible gold actually stems back to the 16th century and was used to decorate foods, and of course show off one’s wealth. Today, chefs worldwide use edible gold in a variety of cuisines from fine dining all the way to every-day of foods, using the first most important senses when it comes to enjoying food – sight.

And that brings us to: Steak. Loved by most people, Steak is known to be a fancy meal all around the world.  And what better way to have steak, than steak covered in edible gold leaf? Well, some restaurants have recently one-up themselves by serving a "Gold Experience" in which steaks are completely covered in 24-karat edible gold leaf sheets. Is it worth it? This is what this article is about. Let’s talk gold steak!

Although it has been open for a few weeks,

Bavette has already raised the bar with its premium cuts of meat, that include, tomahawk, Dallas and T-bone. However, the winner on the menu has to be their 24k gold steaks.

All that glitters is gold?

Bavette steaks are covered in edible gold leaf, taking steak to a whole new level. However, not to burst anyone’s bubble, gold is tasteless. So although the extra bling won’t really add any flavour, it will pile a few extra pounds onto your bill.

You’ve probably seen a video, pictures or even heard of Salt bae. And if you didn’t, where were you? He’s the “internet’s most famous butcher”, who wears fitted t-shirts and sunglasses in the evening, while he sprinkle salts on his cool US$275 ribeye steak.

However, the internet went bananas when Salt Bae announced that his Miami steakhouse restaurant are now selling 24-carat gold steaks. To be more specific, they serve marbled wagyu steak wrapped in edible 24-karat gold leaf, and It goes without saying that the steak won't come cheap, so each is priced at a casual $1,000.

Furthermore, the Nusr-Et steak restaurant has a branch in Dubai, also owned by the Turkish celebrity, offering guests gold-plated hunks of beef for $1,250 AED (£268/$340). When asked by the Daily Mail, some diners went as far as to say that steak is the best they’ve ever had in their life. So maybe it is worth the hype.

And because the Turkish-Kurdish chef and restaurateur Salt Bae - aka Nusret Gökçe - loves competition, he announced the opening of a branch of Nusr-Et in London, in May of 2021. Although It’s not the first time that a 24k gold steak has been seen on the menu in the UK, Nusr-Et opening in London, has taken Ribeye and Kobe beef to a goldenlevel.

The steakhouse will be serving its “Signature tomahawk” but with a golden touch and £700. That price tag shockingly makes Bavette’s 24k steak seem like an absolute steal, doesn’t it?

Not just steakhouses, but restaurants worldwide are now adding the gold to hot dogs, burgers, sushi, and even tacos. The edible precious metal is also used for decoration on cakes and desserts. Apparently, it can be used for icing, accessorising, or sprinkling to finish off a candy or truffle.

Now you’re probably wondering: IS IT SAFE TO EAT GOLD?

Yes! (unless someone suffers from a rare gold allergy) pure gold is safe to eat; It does not get absorbed during the digestion process, so no need to fret.

Gold is also tasteless and textureless and so, it’s primarily used for its aesthetic effect and to increase customer satisfaction by enabling them to eat something luxurious.

One could be forgiven for wanting to devour gold at haute cuisines. However, golden steaks are needless to say, very expensive and probably unaffordable for many of us. But you know what is precious, glamorous, affordable and purchase worthy? PHYSICAL GOLD.

If you haven’t signed up to Minted yet, you’re missing out! Go download the Minted app and buy gold for as little as £30. 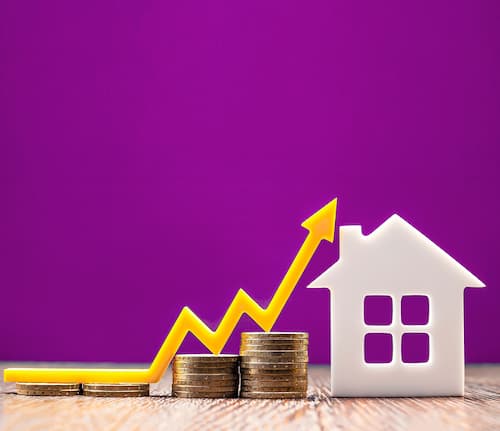 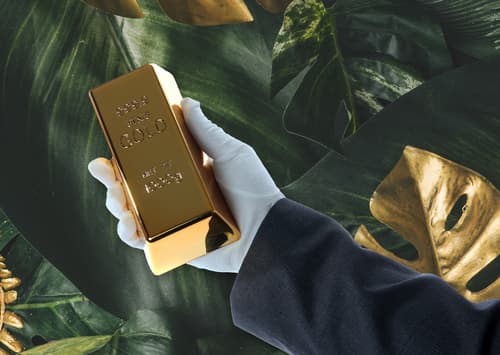 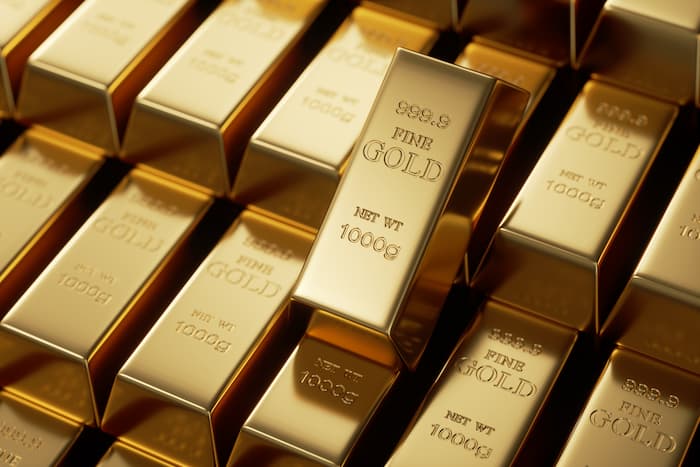 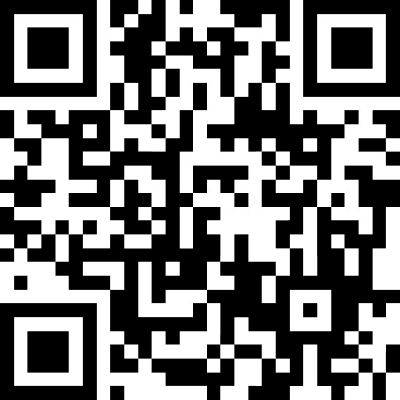